Full list of all 7 Genshin Impact Archons, their elements, and voice actors

We can’t wait to meet them all. 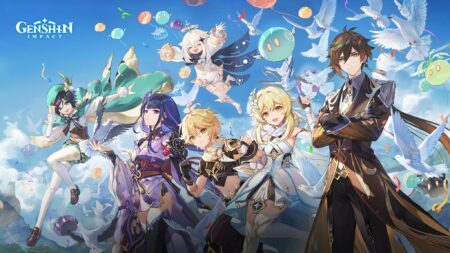 Seven is a very significant number in many cultures and fandoms, including Genshin Impact. While the anime Demon Slayer has seven Hashira, Genshin’s Teyvat has seven powerful Archons.

Archons are basically gods in this game, each with their own element, ideals, and a Teyvat nation to rule over. Dubbed “The Seven”, each of these Genshin Impact Archons possesses a Gnosis, an item that can be used to directly resonate with the mysterious island of Celestia.

Currently, Zhongli is the oldest Archon at over 6,000 years old while Sumeru’s Dendro Archon is the youngest at 500 years old. More information about the Archons will be revealed as the game’s story progresses in the next few years.

Here is the full list of all seven Genshin Impact Archons, including their elements, nations, and voice actors.

All seven Genshin Impact Archons, their elements, and voice actors 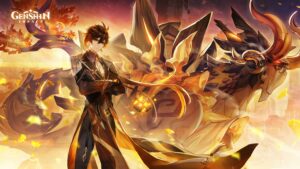 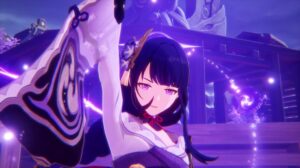 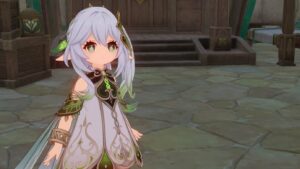 Who is the strongest Archon in Genshin?

In terms of power and immense strength, the Geo character Zhongli is the strongest among all three current playable Genshin Impact Archons.

Warning: Major spoilers if you have yet to play the Archon Quest Chapter I, Act II: Farewell, Archaic Lord.

He has achieved a lot of physically-taxing feats during the entirety of his 6,000-year life, some of which include single-handedly defeating the sea monster Osial, slaying other gods, sealing the massive mountain dragon Azhdaha, and forming a part of Liyue’s geography.

Zhongli is so strong and powerful that he even had to fake his own death just to step down from his role as an Archon and finally get some rest.