You can buy Powder’s invention in real life! A monkey toy that claps and walks It’s been a year since the release of Riot Games’ League of Legends animated series, Arcane, yet fans are still gushing about its intense scenes and beautiful character stories like it was just yesterday.

The show premiered in 2021 on Netflix and has, since then, changed the animation industry. It earned praise from video game developer Hideo Kojima, and won at the Annie Awards and The Emmys.

As fans wait for the release of season 2, which is still in production, why not relive the magic of the first season with your very own Arcane merch? 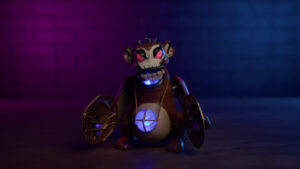 The highlight of the new Arcane merch collection is the wind-up monkey toy, which looks exactly like Powder’s invention in the series. It walks after you wind it up. Its eyes and gemstone light up too, powered by Idea Planet/BDA.

It’s the perfect gift for any Arcane fan, especially since it comes in a gift box. You can get a free sticker and coaster set when you preorder through the Riot Games store. 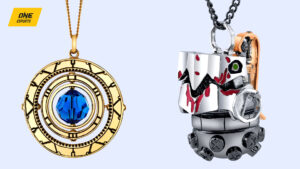 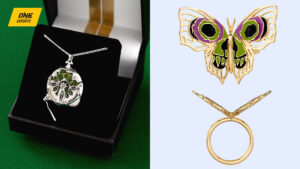 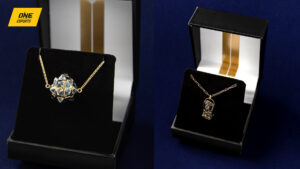 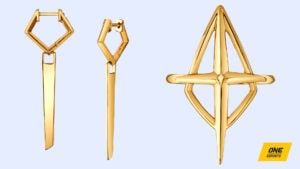 Fans can now wear a piece of the beloved show wherever they go with nine Arcane jewelry pieces to choose from, madein partnership with RockLove.

We are obsessed with the Firelight ring, fashioned after the rebellious gang’s iconic white mask which is “a symbol of those who seek a brighter future,” according to the product listing.

Ekko mains will also love the stopwatch necklace, a three-dimensional, intricate piece that comes with spinning watch hands and a rotating mechanical arm.

If you’re planning to cosplay Mel Medarda, cop some of her stunning, geometric accessories made with yellow gold-plated brass. 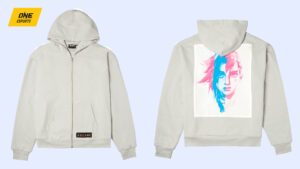 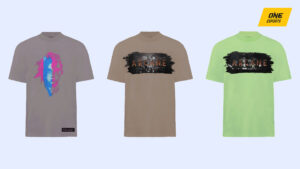 You can also go out in style with Arcane streetwear, featuring a comfy hoodie with Jinx and Vi’s faces printed at the back.

Caitlyn, Vi, and Jinx’s Unlocked Statues are also available as part of the collection for US$75 apiece.

Find out the anime shows that inspired Arcane, what to expect in season two, and the tallest characters in the series.