These 3 new champions are coming to Arcane season 2, writer confirms

“The tempest is at your command.” 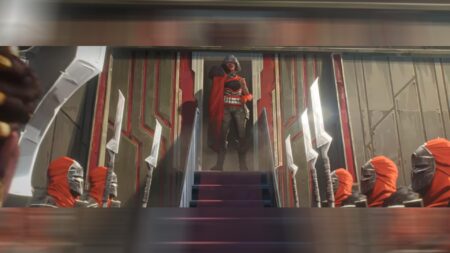 League of Legends currently has 162 playable champions, yet only 10 appeared in the first season of the animated series Arcane.

With Arcane season 2 already in the works, fans are excited to see a few other characters emerge in the show from the vast world of Runeterra and beyond.

Arcane showrunners and co-creators Christian “Praeco” Linke and Alex Yee, together with the rest of the Arcane production staff, confirmed the inclusion of not just one, but three new champions in the series’ upcoming season.

Picking up from the events of season 1, fans will learn more about the creation of Warwick as confirmed by writer Amanda Overton in the Arcane AMA on Reddit.

At the end of Arcane season 1 episode 9, an animal-like character can be seen hanging from Singed’s laboratory, complete with furry arms and sharp claws. Could this be Warwick, who was earlier theorized to be Vander’s mutated monster form?

We will also be seeing a younger Silco and Vander before the two became enemies, as well as flashbacks to Silco being a dad to Powder when he first took her in, which wasn’t shown in Act 2 since there was a time skip.

Another champion who will be gracing your screen is Orianna. Dubbed the Lady of Clockwork, Orianna’s body is made out of clockwork powered by hextech. 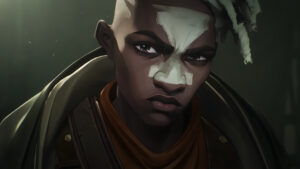 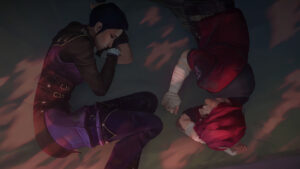 Overton also confirmed that Janna will be mentioned at some point in the second season in the Reddit thread.

Only 10 LoL champions have been featured in the first season, including Vi, Jinx, Ekko, Singed, Caitlyn, and more. The plot of Arcane revolves around sisters Jinx and Vi, who both live in Piltover, a city of progress and innovation. It explores the origin stories of beloved League of Legends champions and how they will eventually gain their powers.

With the big cliffhanger at the end of season 1, fans are anticipating the release of Arcane season 2, which is already in production. Read our review of the series here.

READ MORE: Apparently, Caitlyn is taller than everyone except these 2 Arcane characters