ONE Esports Dota 2 Singapore World Pro Invitational: Everything you need to know 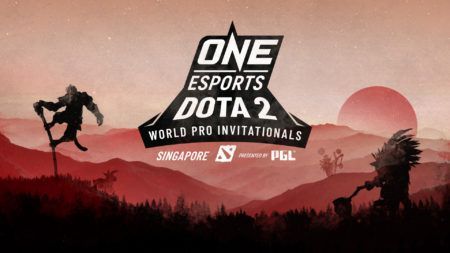 The ONE Esports Dota 2 Singapore World Pro Invitational is an invitation-only tournament that will see 12 of the best teams in the world compete for a US$500,000 prize pool.

The tournament will be the first major tournament played on the new Outlanders patch.

The Group Stage will be a closed event taking place on December 17-18.

12 of the best teams in the world will be competing at the event:

The Group Stage will be a round-robin best-of-two format. Teams will score two points for a win, and one point for a draw.

The top eight teams from the Group Stage will advance to the Main Event.

The schedule for the Group Stage is as follows. All times are GMT +8.

The schedule for the Main Event is as follows:

You can watch all the action starting tomorrow and continuing all the way to the Grand Finals on Sunday, December 22, right here at ONEesports.gg, where we’ll have the main stream playing right at the top of the home page.

Alternatively, we’ll also be streaming every single game from the Group Stage on Twitch at https://www.twitch.tv/oneesports

If you can’t make it to our Main Event at the Singapore Indoor Stadium, you’ll be able to watch every game from Friday till Sunday on ONEEsports.gg, the main twitch channel, as well as Facebook, YouTube, and Twitter.