Everything you need to farm for Rosaria in Genshin Impact

You’ll need Valberries, Insignias, and so much more.

As the Windblue Festival celebrates Mondstadt and the windy presence of Venti, miHoYo is also setting up the introduction of Rosaria, a 4-star Cryo polearm user from the Church of Favonius.

With an official release trailer already out, Genshin Impact players have seen a glimpse of the Church of Favonius sister’s playstyle and what her attacks look like on the battlefield.

If you happen to like how Rosaria deals with those pesky hilichurls and treasure hunters, here’s everything you need to farm for her. 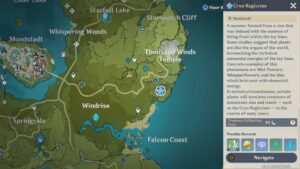 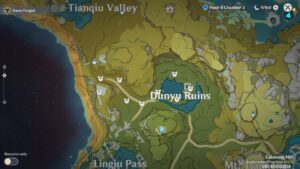 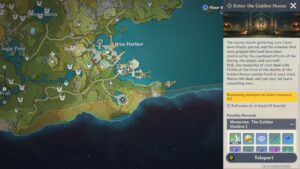 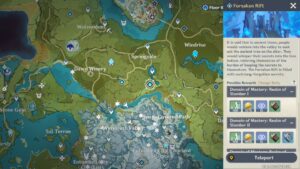 While the Thorny Benevolence had some screen time during the Dragonspire story arc, she will be available along with returning 5-star Childe sometime next week.

You can check out her official trailer down below:

READ MORE: These 5 characters were instrumental in making Genshin Impact a billion-dollar game