Denji is back! Sorta. 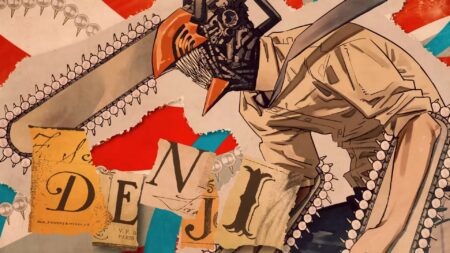 Almost two years after the thrilling conclusion of the Public Safety arc, Denji and the devils are back to wreak havoc in Part 2 of the Chainsaw Man manga.

If you’d like to dive deep into the devil-infested world of Japan, here’s where you can read the first two chapters of the official Chainsaw Man Part 2 manga. 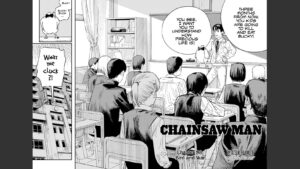 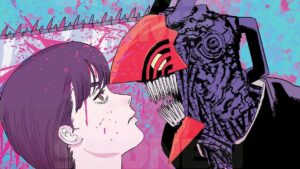 Fans of the series can read the first three chapters (98, 99, and 100) of the Chainsaw Man Part 2 manga for free on the VIZ Media website right now. New chapters will be available every Wednesday.

Part 2 shows the current state of Japan after the events of the first Public Safety arc, giving fans a look at how people have garnered an interest in devil hunting and all things Chainsaw Man.

The first 97 chapters of the Chainsaw Man manga are also available on the website.

To read the entire series, you’ll need to sign up for a VIZ membership, priced at US$1.99/month after the first week of free access. The membership will also unlock the Shonen Jump digital vault of over 15,000 manga chapters, including other big titles such as One Piece, Jujutsu Kaisen, and Demon Slayer.

When’s the release of the Chainsaw Man anime?