Be sure to bring a Dendro character. Whenever a new region goes live in Genshin Impact, many players’ first order of business is to unlock all Statues of the Seven and teleport waypoints.

In version 3.0, the game’s latest region, Sumeru, comes with a total of seven Statues of the Seven and 46 teleport waypoints, nine of which are hidden and quest-gated. One of these is a tricky underwater waypoint located near a waterfall in Vissudha Field.

Genshin Impact doesn’t have any diving mechanics, which means travelers always stay afloat in water, making it impossible to unlock the waypoint without draining all the river water.

Worry not, we came up with a quick and easy guide you can follow for unlocking the underwater waypoint around Sumeru’s Vissudha Field.

To unlock this underwater waypoint in Sumeru, you need to activate two cube mechanisms — one located at the entrance of the tunnel to the teleport waypoint and another inside the tunnel. 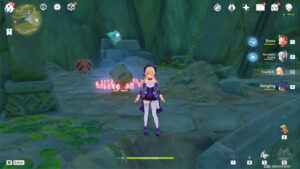 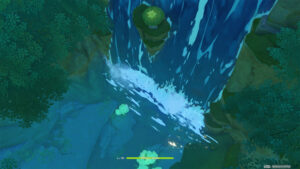 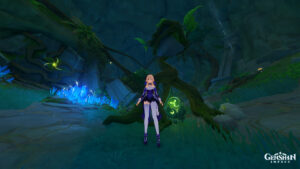 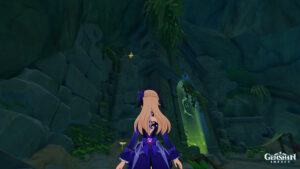 You will easily spot the first two Dendro totems, while the other two are hidden behind Dendro rocks. Activate the Dendrogranum nearby and use Dendrograna to break the Dendro rock near the Mist Flower and the other located on the high ground near the four-leaf sigil.

One of the totems is locked behind a Dendro barrier, but you can easily climb over the wall or use the four-leaf sigil to get inside the room and activate the totem.

Once you’ve unlocked both cube mechanisms, all water will be drained out of the cave and you can finally unlock the teleport waypoint, located towards the direction of the Dendro totem with a Mist Flower beside it.