All Fatui Harbingers, their ranks, and voice actors in Genshin Impact Life in Teyvat isn’t always so easy, especially for Genshin Impact travelers. In addition to chance encounters with monsters and bosses roaming the map, there are also the Fatui Harbingers, whose sole existence is to reign terror and cause chaos in the region.

The Harbingers are the executive officers of the Fatui organization, a military force infamously known for their schemes and deceitful nature. All Fatui Harbingers follow the orders of The Tsaritsa, the Cryo Archon and the Snezhnaya region ruler.

There are a total of eleven Fatui Harbingers, each with their own element and delusion given to them by the Tsaritsa, which makes them far more powerful than the normal vision holders.

The Harbingers’ titles are based on a type of Italian comedy theater called commedia dell’arte which uses masks to designate the character’s role in the story.

All Fatui Harbingers in Genshin Impact 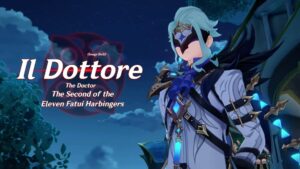 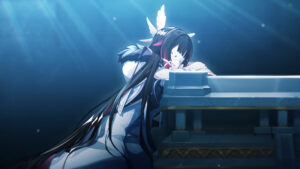 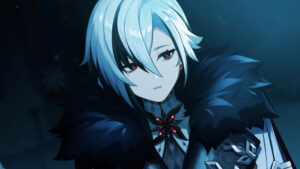 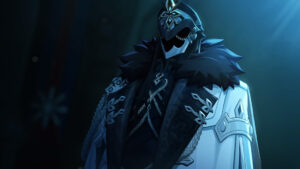 We see the Fatui Harbingers together for the first time in the interlude teaser “A Winter Night’s Lazzo,” where they gathered to mourn the death of their comrade, Signora, who was killed by the Raiden Shogun in a duel.

Their leader, the Tsaritsa of Snezhnaya, has yet to make an appearance.

Which of the Fatui Harbingers is Childe?

Tartaglia, commonly known as Childe, is the eleventh member and the youngest among all Fatui Harbingers. He is currently the only playable Fatui Harbinger armed with a Hydro vision and interchangeable weapons utilizing his elemental skill, Foul Legacy: Raging Tide.

Similar to the Raiden Shogun boss, a version of Tartaglia appears in the trounce domain “Enter the Golden House” as a weekly boss.

Travelers must defeat all three forms of Tartaglia, including his Hydro Vision form, Electro Delusion form, and his Foul Legacy – The Devouring Deep form.