Expect even more changes to come. 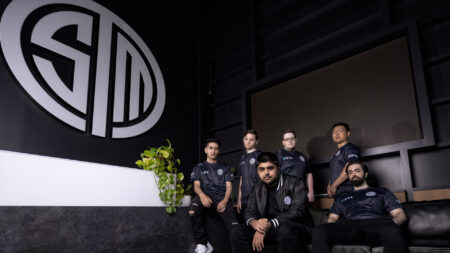 TSM FTX further revealed that it would be trialing players and searching for a new fifth member to replace drone ahead of the NA Challengers 2 Open Qualifier.

The team’s updated roster was then eliminated from the VCT NA Stage 3 Challengers 1 Open Qualifier after falling to Noble in the third round of the competition.

TSM FTX’s Valorant roster is now searching for its new fifth member in preparation for the next VCT NA Stage 3 Challengers 2 Open Qualifier, which is scheduled to take place on July 22, 2021.

What’s next for drone?

Drone was one of the TSM’s original members that signed with the team in May 2020 when it was previously called “mouseSpaz” and Valorant itself was still in its beta phase.

“What a ride it’s been,” drone reflected in his statement. “I wouldn’t trade the time the squad and I had for anything, but it is time for a new chapter.”