Every team qualified for Valorant Champions 2021 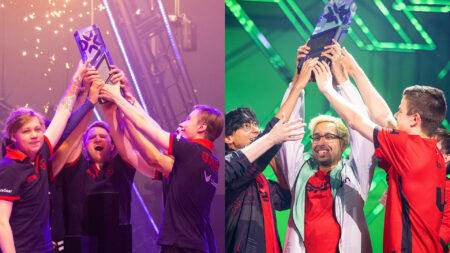 Riot Games is about to host its biggest competitive first-person shooter tournament with Valorant Champions 2021, the game’s first-ever world championship.

These 11 teams proved themselves as the best in their respective regions by acquiring the most VCT circuit points throughout the 2021 season. Gambit Esports earned their spot to Champions by winning VCT Stage 3 Masters Berlin.

These 12 teams will be joined by the four winning teams from the Last Chance Qualifiers from North America, EMEA, South America, and APAC.

All teams qualified for Valorant Champions 2021 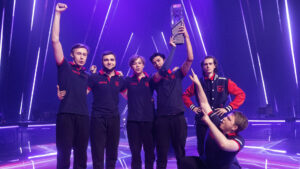 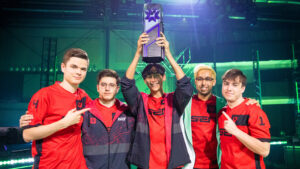 READ MORE: ShahZaM: Jett is a major problem in Valorant