Though he hasn’t appeared in the main story, Arataki Itto has made rounds in Inazuma as the rival of Tenryou Commission leader Kujou Sara.

If you’re set on hiring the part-oni beefcake for your troop, here are all the Arataki Itto materials you’ll need to farm for his Ascension.

Locations and routes of Arataki Itto materials for Character Ascension 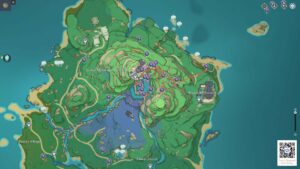 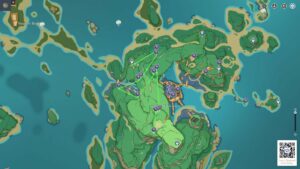 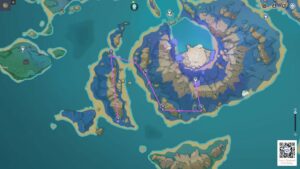 Here are three sample farming routes for Slimes in Inazuma: 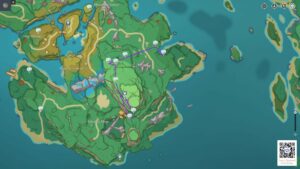 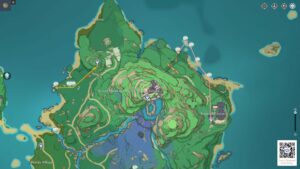 Locations and routes of Arataki Itto materials for Talent Ascension 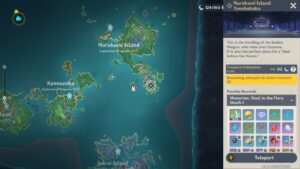 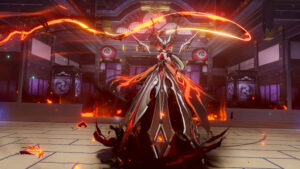 Arataki Itto will be available in Genshin Impact in the upcoming Character Event Wish alongside Gorou and two other characters on December 14.

READ MORE: How to farm Kokomi materials in Genshin Impact: Locations and routes