Beware the Devourer of Worlds! After welcoming Marvel Comics characters on its island in previous limited-time events — namely Thanos, Deadpool and The X-Force, and Captain America — Fortnite Chapter 2 is taking it up a notch higher in Season 4.

Enter: the Nexus War, an all-new collaboration of epic proportions.

In a style similar to comic book multiverse crossovers, Marvel characters have been summoned into the world of Fortnite to do battle against a formidable foe — Galactus.

By purchasing the Battle Pass for Chapter 2, Season 4, Fortnite players can play as the following Marvel heroes and villians: 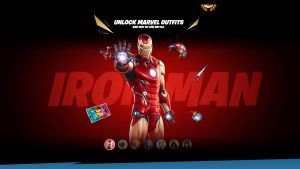 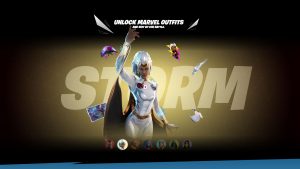 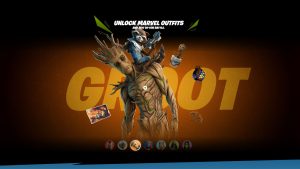 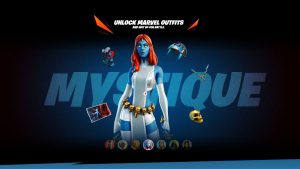 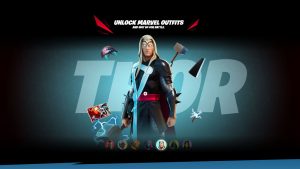 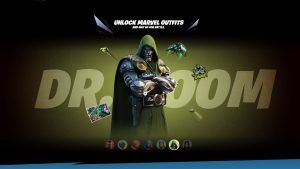 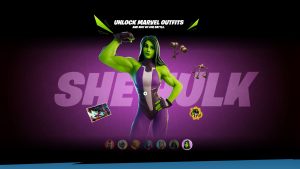 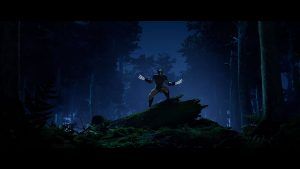 Those keen on collecting all the skins — including the color variants, their play-sets, and exclusive emotes have until November 30, 2020 to get everything.

The main goal that Fortnite players must achieve in the Nexus War: stop Galactus’ efforts is to devour the Zero Point, the main power source for Rift Beacons that later became the blackhole at the end of Fortnite Chapter 1.

Fortnite and its new Marvel-powered Chapter 2, Season 4 Battle Pass is only available for Sony PlayStation 4, Microsoft Xbox One, and the PC via Epic Games launcher. Only mobile gamers on Google Android can still access this new update via side-loading.