Spider-Man in Marvel’s Avengers will be exclusive to PlayStation 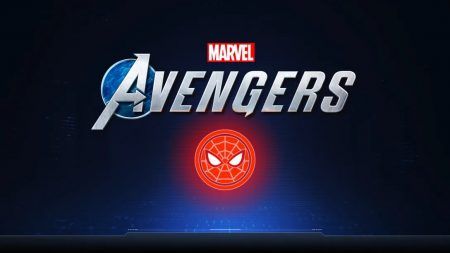 Square Enix’s highly awaited Marvel’s Avengers will be getting a helping hand in the form of your friendly neighborhood Spider-Man.

Jeff Adams, Associate Art Director of Crystal Dynamics (creators of Marvel’s Spider-Man) made the announcement through a PlayStation blog post.

However, with Sony holding the exclusive rights to Spider-Man, Adams also announced that the webhead will be an exclusive hero to the PlayStation versions of the game (PS4 and PS5), meaning that PC, Stadia, and Xbox versions will miss out on the web-slinging action.

Of course, this kind of exclusivity is meant to push out the demand for Sony’s next generation console, the PS5. Despite having its fair share of cross-platform games, Sony’s consoles truly shine with their vast library of exclusives like Marvel’s Spider-Man, Ghost of Tsushima, and The Last of Us II to name a few.

Though it may be a sad day for non-PS users, Marvel’s Avengers is still set to launch with six heroes: Black Widow, Captain America, Hulk, Iron Man, Ms. Marvel, and Thor. On top of that, the developers have already teased some future, free additions to the Avengers roster like Hawkeye.

Marvel’s Avengers is launching on September 4 for the PS4, Xbox One, and Google Stadia and will come to next-gen consoles this holiday. PlayStation users can catch the release of Spider-Man in early 2021.