Why the Worlds 2020 orchestral theme song still makes me cry 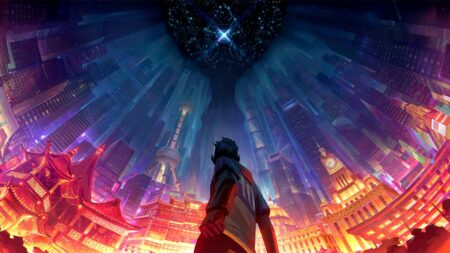 Where it all started — the original Worlds theme debuted in 2016

Again, the theme is led by brass and woodwinds, but after the chimes sound, the second half is taken over by strings, adding more variance to its tonality.

This finally brings us to the Worlds 2020 orchestral theme.