Get a Victory Royale with this Fortnite-themed Nintendo Switch

It comes with sweet 2k V-bucks. After Animal Crossing: New Horizons and Disney, Nintendo has set its sights on producing a Switch console fashioned after battle Royale game Fortnite.

The Switch’s body comes in playful prints featuring the Flopper fishes, the banana man Peely, and even the bear skin Cuddle Team Leader.

The same pattern can be seen on the dock.

The Nintendo Switch Fortnite Special Edition also uses blue and yellow joy-controllers, with the former showing off a small drawing of the Battle Bus on its Home button. 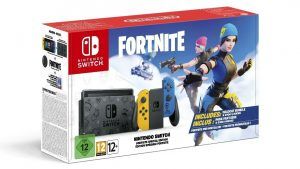 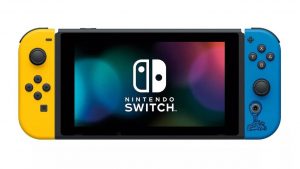 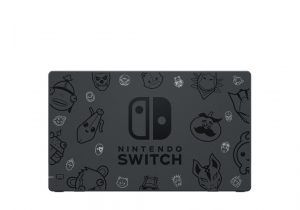 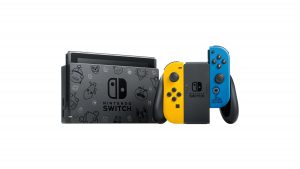 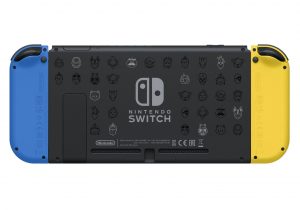 This limited-edition bundle already has Fortnite pre-installed and comes with the Wildcat Bundle and 2,000 V-bucks for players to spend on inside the game.

Nintendo Switch’s Fortnite edition will be released this October 30 in Europe and this November 6 in Australia and New Zealand with a suggested retail price of US$342 (AU$470).