Nothing can get past Cypher. 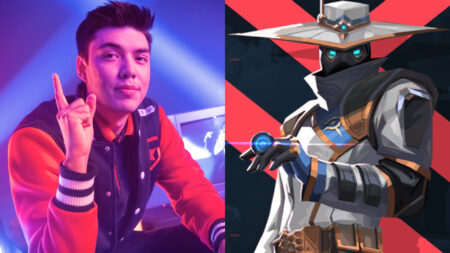 Gambit Esports’ Ayaz “nAts” Akhmetshin is a world-renowned Valorant sentinel player who knows the most effective Cypher lineups and setups.

He had his best performance to date as Cypher at Valorant Champions 2021, where he finished with a staggering 26/3/4 KDA, which contributed to Gambit Esports defeating Acend, 13-3, on Fracture.

The 19-year-old star player recently started a pro guide series on his YouTube channel in which he shared his top 3 best setups on Ascent. Players and fellow Cypher mains can use this to dominate on the defender’s side in their next ranked games. 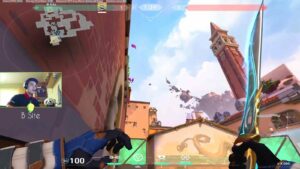 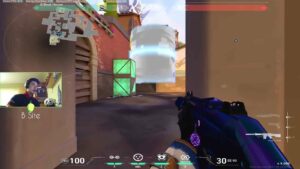 According to nAts, B-site is easier to defend because attackers need to clear a lot of spots before they can even get to boathouse, which is one of the strongest positions to hold.

His first setup includes a Spycam on top of B-main’s entrance that will detect attackers nearby, followed by a Trapwire placed on speedway and another one by the switch that closes the door that leads to market.

Finally, place a Cyber Cage on speedway that will cover the Trapwire from attackers. Players can use one of the Cyber Cages by the stairs going down to the B-site. This will act as a one-way smoke for anyone holding boathouse.

A-site behind generator or double boxes 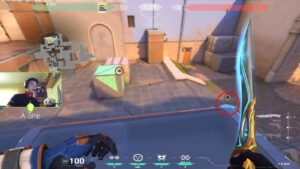 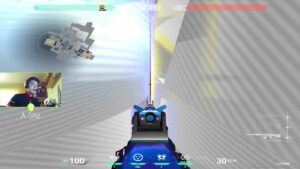 Firstly, make sure to place a Spycam on the wall that’s found on the opposite side of the generator. This will spot attackers entering the site.

The best Cypher lineups nAts shared can be found on A-site where he has two perfectly placed Cyber Cages on top of generator and the edge of double boxes. He showed that this setup has an extremely narrow line-of-site that will show attackers entering from A-main.

Trapwires placed on the left and right side of the A-site will cover Cyphers’ blindside and, since he will be hiding inside the Cyber Cages, he can shoot his targets without being seen. 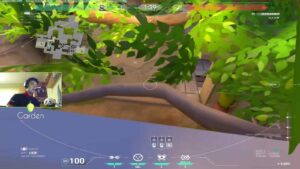 Cypher lineups also apply to his Spycam, which will provide valuable information for defenders. If attackers are always pushing A-short, nAts is ready with a counter — he shared a nearly undetectable Spycam setup in A-link. Just stand in front of the window in A-garden and place the Spycam by the foliage in A-link.

Ascent’s middle area is way too difficult to defend, according to him, because attackers can easily flash their way through mid, which is why he prefers to place a Trapwire in front of market that will detect attackers lurking through mid.

Lastly, he shared two types of playstyles Cypher players can use on Ascent — passive and aggressive.

The passive playstyle requires you to play for information. Place Trapwires to cover flanks and camp locations where defenders might push.

The second playstyle is all about being aggressive, according to him. Use the Spycam to spot angles that defenders might push early to get pickoffs.

If you can’t get an early kill, he suggests destroying sentinel abilities that will open up the map. By eliminating these abilities, attackers will have more opportunities to gather information against the defenders.

Gambit Esports’ nAts has already shared his guide on crosshair placement, how to choose between the Phantom or Vandal, and how to properly lurk. Follow ONE Esports on Facebook for more Valorant news, guides, and highlights.