Miya and Alucard are getting reworked in Mobile Legends’ Project NEXT

The ambassadors of MLBB are getting a well-needed makeover. 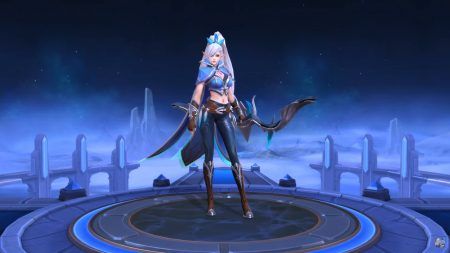 Mobile Legends: Bang Bang’s Project NEXT is a new initiative by Moonton to revamp older, outdated heroes to fit better into the latest meta.

The last revamps focused on packing added power to Saber and Eudora, giving them more burst damage and precision with their skills, and now Miya and Alucard are next in line for reworks. 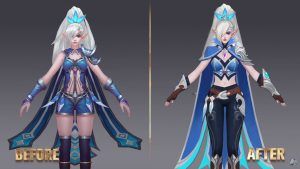 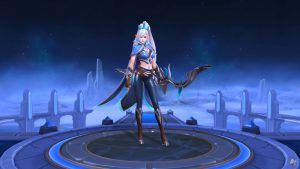 Despite being MLBB’s ambassador, Miya is not that popular. With a pick rate of 0.16% (top 83), Project NEXT is looking to spruce up her character model and amp up her passive skill, Moon Blessing. This will increase the potential of her first and second skill, Moon Arrow and Arrow of Eclipse respectively.

On top of the stacking attack speed bonus, Moon Blessing will summon a clone that provides extra damage at full stacks. This will also work on Moon Arrow, giving Miya the ability to unleash a deadly wave of arrows to multiple enemies.

As for her Arrow of Eclipse, it will now immobilize enemies for 1.2 seconds in the target area, allowing Miya to catch targets out. Aside from that, Arrow of Eclipse can also be used as an escape tactic. 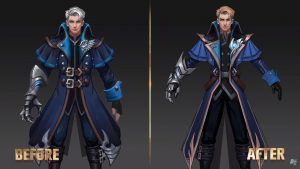 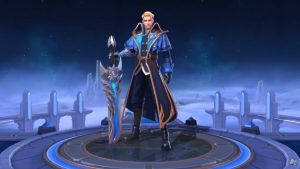 Already satisfied with his original design, the MLBB developers made simple design adjustments on the Demon Hunter, giving him a brighter blue coat and thicker blonde hair

With Alucard having a penchant for solo-combat, Project NEXT aims to focus on this attribute and amplify the assassin’s ability to fight 1v1. His passive, Pursuit, will now deal more damage on a single enemy.

Alucard will also receive a substantial change to his ultimate, Fission Wave. Instead of locking onto an enemy and receiving a lifesteal buff, Fission Wave will mark opponents and allow Alucard to trigger Pursuit’s extra damage bonus with any skill.

With these changes, we’d like to see Alucard become a more strategic pick, one who can punish split-pushers and snowball from there.

Check out the gameplay of revamped Miya and Alucard in the video below.

READ MORE: Eudora and Saber are getting revamps in Mobile Legends’ Project NEXT