Eudora and Saber are getting revamps in Mobile Legends’ Project NEXT

These tenured characters are getting a retouch. 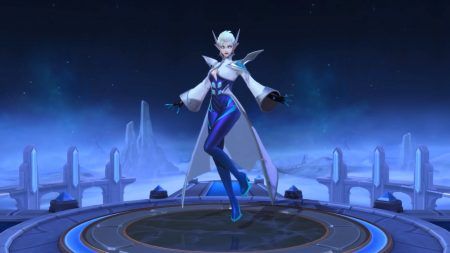 Mobile Legends: Bang Bang’s Project NEXT is a new initiative by Moonton to revamp older, outdated heroes to fit better into the latest meta.

The last revamp gave new life to Yi Sun-Shin, and now it’s now time for Saber and Eudora to get the same treatment. 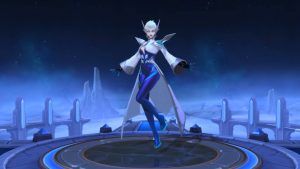 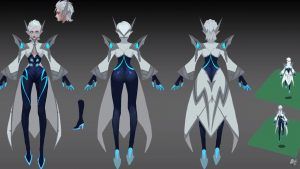 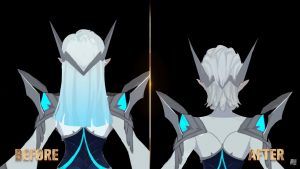 Despite being a mage-casting elf, Eudora was an unpopular choice in competitive situations, ranking at 68th with a 0.28% pick rate.

The developers correlated it to Eudora’s fixed combo and low skill-cap, that in turn did not reward skilled players.

To make her a more valuable pick, the MLBB team tweaked her passive, Super Conductor, to deal more damage instead of reducing the enemy’s magic defense.

Her second skill, Electric Arrow, now stuns all units hit rather than just the initial target.

Aside from her in-game mechanics, Eudora also received visual and lore revisions that gave her a short, swanky hairdo. To usher in the new lore, MLBB will release a trailer soon. 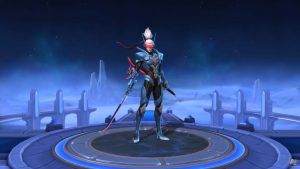 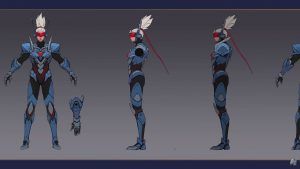 As cool as he may be, the Spacetime Swordmaster has some noticeable downsides when it comes to his sword play.

The original Saber had major inconsistencies in this damage output, with his first and second skills barely bruising enemies. He had an over-reliance on his ultimate, Triple Sweep, which could only burst down low-health enemies.

The MLBB team has remedied these weaknesses, giving new mechanics to two of his skills.

Instead of his swords solely returning to him, his first skill, Flying Sword, auto-attacks the target when he uses basic attacks or skills. After he uses his second skill, Charge, his next basic attack will be enhanced, which gives him extra damage to his burst combo.

By adding these changes, Saber becomes a skilled slasher that can consistently deal damage throughout a fight.

Check out the game play of revamped Eudora and and Saber in the video below.

READ MORE: Yi Sun-Shin has been reworked as a burst assassin