NEXT will revamp MLBB’s mechanics and heroes. 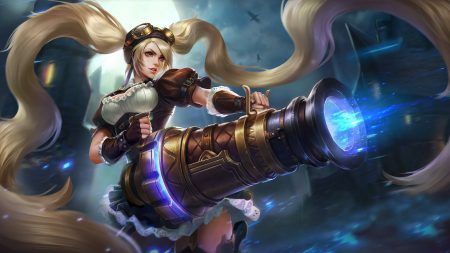 Moonton has officially announced Mobile Legends: Bang Bang’s latest update, Project NEXT. The company shared a few details about the project in the patch 1.4.86 spotlight video.

“Project NEXT aims to bring refreshing gameplay through means of hero adjustments as well as to provide a stunning audio/visual experience,” the video stated. “Moreover, through compelling hero lores and stories, we hope to present a larger and more refined Land of Dawn to players.”

With more new characters entering the Land of Dawn, some characters have fallen behind due to outdated skill sets. With that, Moonton is planning to revamp a few heroes to amplify their core mechanics and make them more viable in the new meta.

The video highlighted Miya, Saber, Eudora, Zilong, and Layla as the first candidates to enter this revamping process.

Along with the reworks, heroes will be getting better visual and audio upgrades. The developers are also working out better skill-control to make abilities more precise and efficient for the average player. They also hinted at providing better in-game sight for those who have smaller phones.

Though the optimization of the listed features will take some time, Project NEXT will be an ongoing venture that will keep players excited for better heroes and gameplay in the patches to come.