Things are just getting spicy. 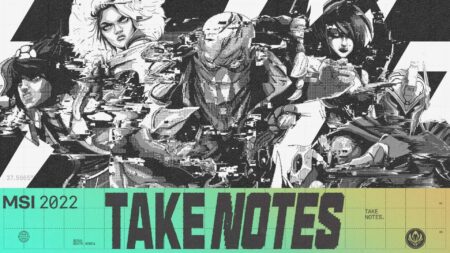 The League of Legends Mid-Season Invitational (LoL MSI 2022) is already underway in Busan, South Korea. A total of 11 teams are competing in the LoL MSI 2022 Group Stage, with matches played in best-of-ones. The top two teams from each group will advance to the Rumble Stage.

The competition will be tougher in the Rumble Stage, which will follow a double round robin format where only the top four teams will move on to the Knockout Stage.

Pay attention, and take notes — which of these teams will make it through the first round?

G2 Esports, Evil Geniuses, Royal Never Give Up, and PSG Talon have qualified for the Rumble Stage.

FastPay Wildcats and ORDER have been eliminated from the competition.