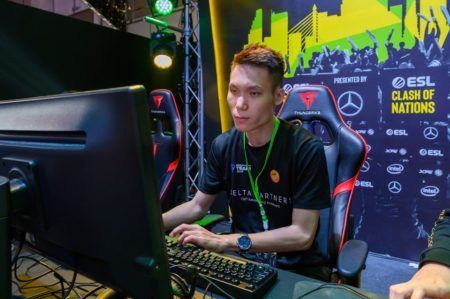 “The absence of me participating in the recent DPC might have already hinted. It is time for me to call it quits from competing in tournaments.”

In a detailed post on his official Facebook fan page, NutZ mentioned one of the biggest reasons for his retirement was that his drive to claim a TI Aegis had faded with time.

This won’t be the last time we see NutZ within the SEA scene, he still plans to be involved in future esports projects in Singapore and has even generously opened his DMs to give advice to aspiring players.

Though we’ll miss seeing NutZ in action, we hope that he finds success in whatever he chooses to pursue in the future.