The complete beginner’s guide to Call of Duty: Warzone

Activision’s Call of Duty: Warzone is one of the most popular online multiplayer games today, merging COD’s intricate FPS gunplay with the thrilling mechanics of the battle royale genre.

If you’re not completely familiar of the two kinds of gameplay, this beginner’s guide will help you understand the basics of Warzone and how to play your way through the city of Verdansk.

As a battle royale game, Warzone pits a lobby of players to parachute across the map, find weapons and items, and fight to be the last man/squad standing. Unique to Warzone, the map supports a massive 150 players at one time.

If you’re new to the BR genre, every game will start with you and your squad dropping from a helicopter and dropping into a chosen location.

To keep things simple, the best places to land are the named locations on the map. Known as points of interest or locations, these should always provide adequate loot for you and your squadmates.

If you happen to land in a hot area with people already fighting, you can detour to more secluded unnamed areas with houses and other smaller complexes to get your gear.

As a more realistic BR game, players will need to master the parachute to adjust their speed and landing. After the first parachute, keep in mind that you’ll have to manually activate the parachute to land safely.

Another important factor in map navigation is the Circle. Staying true to the battle royale genre, the map will decrease in size periodically with a looming cloud of poisonous gas and you’ll have to head to the safe zone indicated by a white circle on the map.

As the map gets smaller, you’ll be encountering more soldiers so get ready to trade bullets when you can.

With the city of Verdansk being a vast landscape, you’ll also need to know all the basics of movement. On foot, you have the four basic movements of sprinting, crawling, sliding, and jumping.

Sprinting (shift key/left stick press) is mainly used to cover long distances while also being a hard target for any nearby enemies. Don’t rely on it too much because your character will slow down after a few seconds to rest.

In the crawling (left control key/hold circle button) position, you can hide in bushes and other coverage for a good shooting position in exchange for your movement agility.

Sliding (C key/circle button while sprinting) will give you a quick repositioning into cover during a fight and or a fast descent on any hill, but be careful since sliding will only occur with an initial sprint.

Jumping (Spacebar/X button) is pretty self-explanatory as a movement mechanic. If you want to get over walls and traverse through windows, you simply go up to the obstacle and press the jump button to initiate the action.

If you’re looking for an even faster way to get around, you and your squad can use vehicles scattered across the map. Rideable vehicles include:

Getting the right guns is quintessential to the Warzone experience, but you might get lost on where you can actually find them.

Before we talk about looting, here’s a short breakdown of item and weapon rarities:

Other than finding loose items lying on the ground, you can open up supply boxes that contain guns, ammo, and cash. Supply boxes will emit an audible hum that you can follow to locate and open the box. Here are the different kinds of supply boxes:

The Buy Station is a stationary stockpile that fulfills your combat needs for a price. You can buy such items as Killstreaks, Armor Plates, Self-Revive Kits, and Loadout Drops.

While this may be a trusty way to get your items, remember that Buy Stations are permanent spots on your map so enemies can camp you out if you’re not fast enough with your purchase. 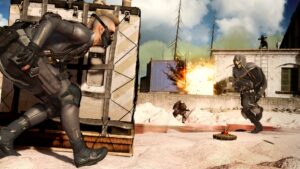 When talking about the best way to get a full bag of armaments, loadout drops are by far your best bet.

Warzone allows players some assurance in loot with the use of loadouts, pre-determined sets of guns, perks, and equipment. Once you’ve got enough cash (US$10,000 to be exact), you can call in a Loadout Drop to deliver some of your preferred guns, but bear in mind that other players will hear the supply helicopter and see the smoke of the drop.

Loadout Drops will also drop throughout the match, one within the first two circle collapses and one in the late game, so there’s no rush to cash out for a quick load up.

Your Warzone gameplay is dictated by the guns that you use. A standard loadout usually includes a primary weapon, a secondary weapon, lethal and tactical equipment, and perks.

As you play the game more, you’ll want to customize your loadout. Here’s what to look out for: 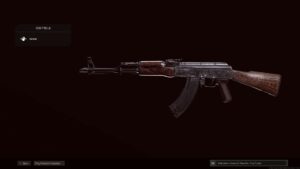 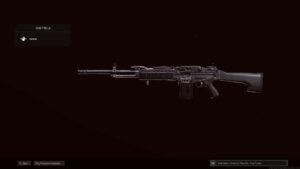 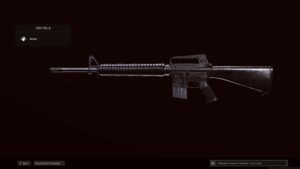 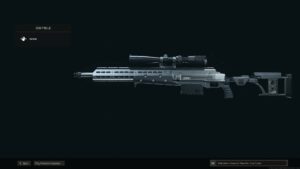 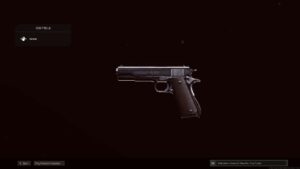 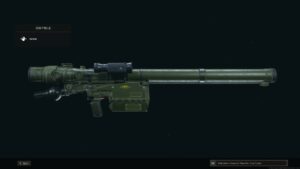 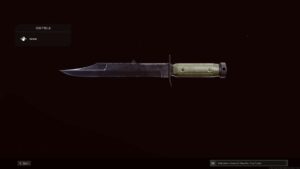 Here’s a quick rundown of all the weapon types and their best options: 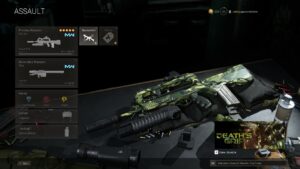 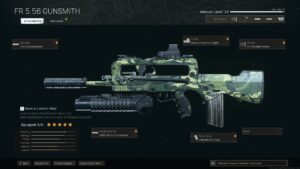 To fine-tune your weapons, you can check out the Gunsmith tab in the loadout section. Here, you can add up to five various attachments to your gun that alter its weapon stats. Attachments will be different for each weapon so you’ll have to work around what’s available for your specific loadout.

If you’re unsure of what you want out of your gun, here’s a quick breakdown of each weapon stat.

To unlock various attachments, you must play the game with your gun equipped and level up through in-game actions like kills, assists, and contracts.

Lethal and tactical equipment are common finds among loot and loadout drops that can aid you in the battlefield.

While lethal equipment is usually classified by its explosive qualities like frag grenades and C4s, you can also find deadly throwing knives and fiery Molotov cocktails in the category.

Tactical equipment is a bit more diverse in its usage on the field. Aside from known choices like a flash and smoke grenade, you can also load up a stim which helps replenish your health and stamina or a snapshot grenade that detects enemies in its blast radius.

Only available through your loadout and loadout drops, perks are passive benefits that boost your operator’s abilities to charge into the fray. While all of them serve their purpose, here are some standout perks that can get you locked and loaded for a drop in Verdansk.

How to aim and shoot 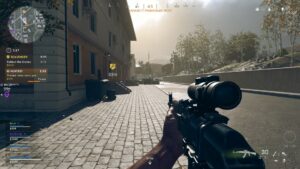 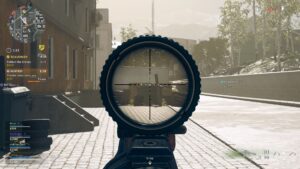 Once you’ve got your guns loaded up, let’s talk about how to get your shots down.

Warzone’s shooting mechanics are fairly standard if you’ve had some previous FPS experience. With any gun equipped, you are automatically put into hipfire mode, a fast and easy way to chug out those bullets to opponents.

You can also press the right mouse button or left trigger on controller to activate aim-down sights (ADS), a more accurate aiming mode that’s important for shooting enemies from afar. One downside to ADS is that it slows your operator’s physical movement, potentially leaving you flatfooted in a crossfire.

With a plethora of guns available, you’ll also have to learn how each gun deals the most optimal damage.

We may be all familiar with the usual fully automatic run-and-gun gameplay, but you’ll probably run into guns that might have different shooting modes so it’d be best to know what they are and when they can be useful.

Your operator can sustain damage with your regular health and your added armor, located in the bottom left of your HUD. Your armor will be the first to deplete when taking damage, but your health will be the final factor in staying alive.

After finishing any fights with injury, your health will automatically regenerate after a few seconds, but your armor will have to be manually replenished by utilizing armor plates found on the battlefield.

Located in the bottom right corner of your HUD, the field upgrade is a useful item or skill that gives you a momentary advantage. You can find these upgrades in supply boxes, but make sure to use them at the right time since they do have upgrade-specific recharge rates.

Some notable field upgrades include Weapon Drop, which gives you a supply box filled with state-of-the-art weapons, and Dead Silence, which makes you move faster with silent footsteps for a short amount of time.

If you’re familiar with Killstreaks from previous COD installments, Activision has streamlined the process of obtaining them in the battle royale setting. Instead of having to rack up kills in succession, Warzone allows players to purchase killstreaks through the Buy Station. You’ll see some familiar tools like the enemy-detecting UAV or the deadly Airstrike that could turn the tides for you and your team.

With a hefty price tag ranging from US$3,000-4,000, you can also try your luck by just opening supply boxes and finding a free killstreak along with your loot.

One game-changing twist that Warzone has added to the battle royale experience is the Gulag.

If you happen to get eliminated, you are given a free chance to reenter the game by winning a duel against another eliminated player in the Gulag. You and your opponent will have the same weapons and items so it becomes a true test of skill on who deserves to go back on the field.

Don’t lose hope if you get bested in the Gulag since your squadmates can still redeploy you through the Buy Station. Remember that you’ll return with only a pistol in hand so make sure you find loot once you hit the ground.

We hope that this guide has given you enough intel on how to play Call of Duty: Warzone. See you on the field, soldier!