Funko is ramping up the excitement for its Apex Legends Pop! figures, officially confirming that the line is heading to your favorite collectibles store soon.

Fans of more recently introduced characters like Octane and Wattson — and perhaps, Crypto next — will have to wait for the next series of Apex Legends Pops.

Funko knows a hit franchise when it sees one, so developer Respawn Entertainment and publisher Electronic Arts should know they have another feather in their cap with these caricature-styled collectibles.

There’s no official release date yet, but pre-order listings tell us we can count on seeing these figures on store shelves within the year.

GameStop, for one, hints that the Apex Legends Pops are expected to ship by October 10, while this retailer sets a more modest expectation with a November release.

Till then, here are the official images from Funko to keep you excited: 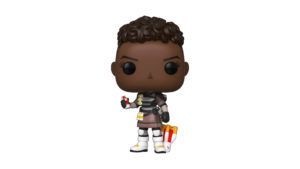 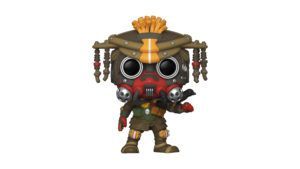 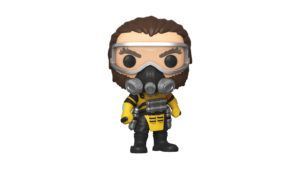 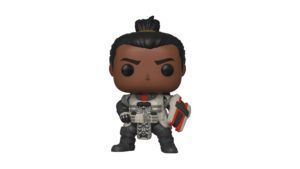 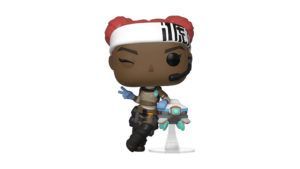 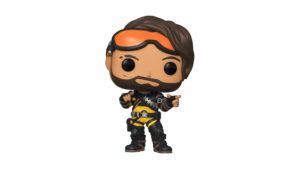 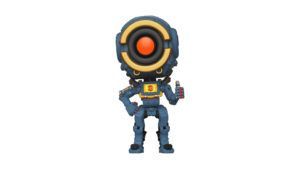 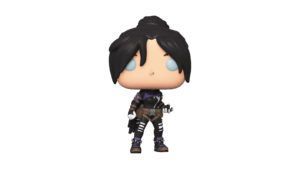