The former Fire Beavers squad has found a new home. 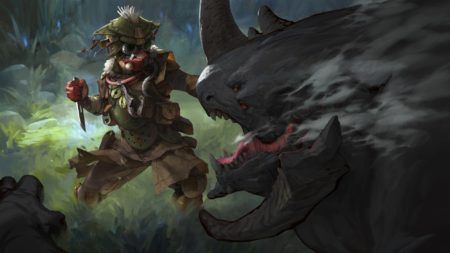 Russian esports organization Gambit Esports has entered the professional Apex Legends scene with the acquisition of a new team.

Fans will be seeing more of this fresh roster at the Apex Legends Preseason Invitational, the first international tournament under EA and Respawn Entertainment.

The three-day offline event will be held at Krakow in Poland from September 13-15. About 50 teams will be competing for a USD$500, 000 prize pool, with the tournament playing out in a double-elimination format similar to that of Dota 2’s The International Main Event.