Global release is just around the corner. 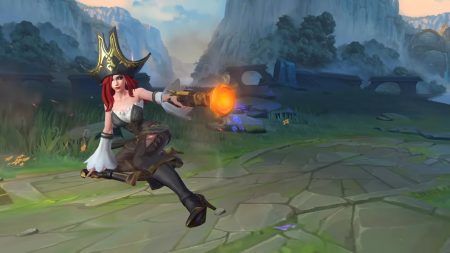 Riot Games has opened up pre-registration for League of Legends: Wild Rift to iOS users.

It seems like Wild Rift’s launch date is getting closer with this development as the developers work their way around iOS devices.

The limited Alpha Testing last June only catered to Philippine and Brazil Android owners, specifically those who have received invitations through the Google Play Store.

Wild Rift’s updated minimum requirements are 1.5GB RAM, Qualcomm Snapdragon 410 processor, and Adreno 306 GPU or higher for Android users and iPhone 6 and above for iOS users.

The bottom of the website assures players that Wild Rift will be released later this year.

“The plan is to have the mobile version fully live in most regions by the end of 2020, with console coming sometime after.”

Players can sign up here to get notified when the game finally launches.