G2, Liquid, FPX, and NIP will face off at the BLAST Valorant Twitch Invitational

Can G2 make it seven in a row? 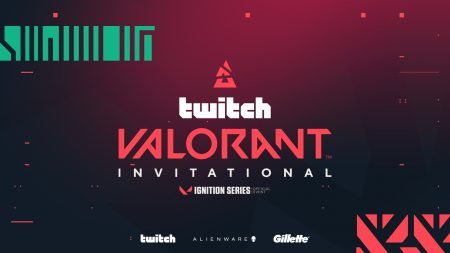 The BLAST Twitch Valorant Invitational will feature four of the best teams in Europe competing for three days to claim US$59,000 in prize money.

The tournament will include European Valorant kings G2 Esports, the newly signed rosters of Team Liquid and FunPlus Phoenix, and Ninjas in Pyjamas’ up-and-coming squad.

BLAST has established themselves as one of the premier CS:GO tournament organizers, having recently ventured into hosting Dota 2 events with Bounty Hunt this past July. The BLAST Twitch Invitational will be the organization’s first Valorant event and will be streamed exclusively on Twitch.

The tournament will also showcase Valorant’s latest meta after the 1.07 patch, in which Sage was drastically nerfed and the Vandal was significantly buffed.

The BLAST Twitch Valorant Invitational is set to take place on September 11 to 13, with the first match of the event having FunPlus Phoenix go up against Ninjas in Pyjamas.