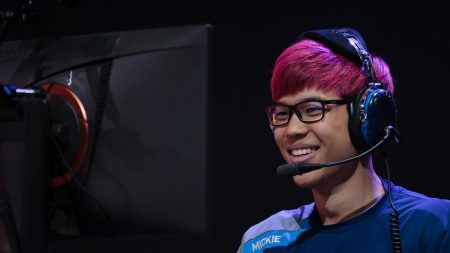 Riot Games Southeast Asia has joined forces with Twitch to host a Valorant Streamer Battle in Thailand on June 20 at 7:00 p.m. (GMT+8).

“We recognize the excitement and demand around competitive play for the game close to home, and are thrilled to be able to work with Twitch on the VALORANT Thailand Streamer Battle,” said Head of Esports at Riot Games Southeast Asia, Chris Tran.

Director of Content in Thailand at Twitch, Jirattikarn Suthiwannarat added, “We’re eager to further grow our local community of creators and their passionate fanbase in Thailand and are looking forward to working closely with Riot in SE Asia in the future.”

It seems that Riot is ready to take the next step since Valorant’s world-wide release. Together with the announcement of the Ignition Series, Riot hopes to draw more attention to Valorant, to grow its viewership and competitive scene moving forward.

Valorant fans in Thailand can tune in and watch the live broadcast on Twitch’s official Thailand channel.