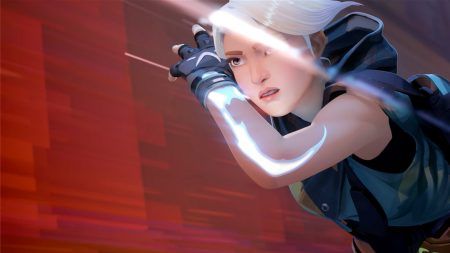 Riot Games has announced that it is launching the Ignition Series, an official Riot-partnered multi-organizational Valorant event schedule that spotlights individual tournaments on a weekly basis.

In a statement on the publisher’s site, Senior Director of Global Esports, Whalen Rozelle, and Valorant Esports Strategy Lead, Kasra Jafroodi unveiled the series and its aim of building “a robust competitive ecosystem for Valorant.”

This ecosystem — or “organized cadence of events”, as Riot describes it — includes discovering new and talented players and establishing global recognition for top Valorant contenders. Riot has partnered with more than 20 esports organizations around the world to make it happen once the Ignition Series kicks off on June 19.

Each aforementioned organizer will use their expertise to design various unique formats for the five-versus-five class-based, competitive shooter. “We expect to see a combination of competitive open qualifiers, show matches, and invitationals featuring top players of the game, established personalities, and aspiring amateurs,” the statement detailed.

The series will begin with the European G2 Esports Invitational presented by RedBull, and the Rage Valorant Japan Invitational. Both events end on June 21, in Europe, the Middle East, Africa, and Japan respectively.

Riot added that, while it would begin with a few tournaments, “the Ignition Series will have events in North America, Brazil, Latin America, Korea, Japan, Southeast Asia, Oceania, Europe, Russia, Turkey, and the Middle East.“ More details about these events will be released in the coming days.

Moreover, Riot Games will support Ignition Series events through its multiple channels, a dedicated landing page with an updated schedule, and via systematic discourse between organizers to improve the experience moving forward.

The Ignition Series is expected to run through Fall.