Players can get their engines ready for a world championship and three new splits. 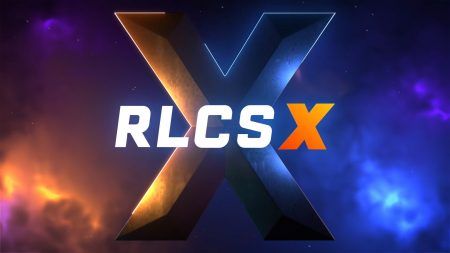 The Rocket League competitive season returns in 2020 with the new and improved RLCS X.

The RLCS X will be a year-long competitive circuit that will have teams from Europe, Oceania, and North and South America competing in their own series of events.

In North America and Europe, the season will be divided into three splits of Fall, Winter, and Spring. In each split, both regions will receive three regional events, giving teams the opportunity to earn points and earn a spot on the leaderboard. With enough points, teams can qualify for the international major at the end of each split.

As for the culmination of the season, three NA and EU contenders who earn the most points across the board will qualify for the circuit’s biggest and most prestigious event, the Rocket League World Championship.

As for the US$4.5M prize pool, the RLCS X will divide it by the event-tiers accordingly: