Rocket League wants to celebrate its 5th Anniversary in a big way! July 7 will be a huge day for Rocket League as the rocket-powered auto-racing destruction derby reaches its 5th Anniversary milestone.

To get the party started early, Psyonix has kicked off a two-week long in-game event.

Limited Time Modes and exclusive items are live now as part of the 5th Anniversary celebrations.

For Limited Time Modes, Spike Rush and the 2v2 Heatseeker will be opened at the following times:

As for event items, players have to earn Balloons from Online Matches and spend them at the Event Store to unlock all-new Psyonix- and Rocket League-inspired gear.

These new equipment and accessories, as listed below, are: 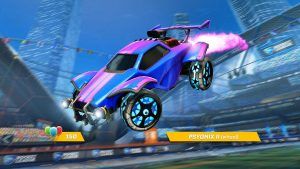 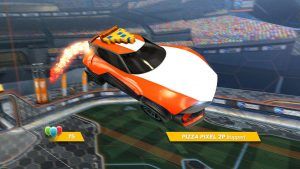 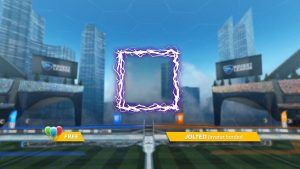 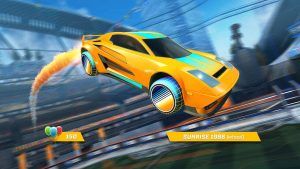 For those who prefer to boost their Rocket Pass, the Balloons can be exchanged for XP Packs too.

Golden Eggs have also returned to the Event Store for this event and will offer items from Champions Series 1, 2, 3, and 4. Players can earn up to five Golden Eggs.

More details about these 5th Anniversary festivities are available here.

Read more: The Fusion Rocket League tournament will have a US$50,000 combined prize pool