Simply stellar! New Star Guardian keyboard and merch are out of this world 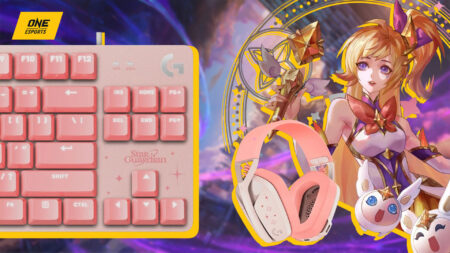 The video game company just dropped their most magical merchandise collection featuring old and new champions and their familiars from the Star Guardian thematic. The skin line is Riot Games’ love letter to the magical girl (mahou shoujo) anime genre, with skins and designs inspired by series like Cardcaptor Sakura and Sailor Moon.

High school students by day, magical protectors by night, these champions battle cosmic enemies that threaten the universe. The first set of Star Guardian skins was released in 2015, which comprised Lux, Janna, Jinx, Poppy, and Lulu. Now, there are a total of 25 Star Guardians and two villains in this League of Legends skin line.

Where to buy the Star Guardian keyboard, its price, and more In partnership with Logitech, Riot Games released a bunch of powder-pink peripherals inspired by the skin line.

Both the keyboard and headset come in a light pink shade with the Star Guardian logo and sparkles printed on their surfaces. Meanwhile, the mouse has three different colors and designs available, inspired by Star Guardians Kai’Sa, Akali, and Ahri.

There’s also a limited bundle that includes both the Star Guardian mouse and headset and a bunch of other goodies priced at US$148.

These peripherals can be purchased on Riot Games’ official Chinese store. The company has not confirmed if these Star Guardian-themed keyboard, mouse, and headset will be getting an international release. 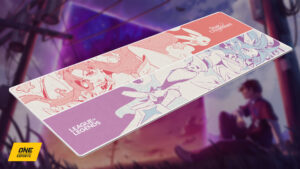 Other Star Guardian PC accessories are available in the main Riot Games shop.

For keyboard enthusiasts, three Star Guardian keycaps are up for grabs that follow the colors and designs of guardians Ekko, Lulu, and Lux. 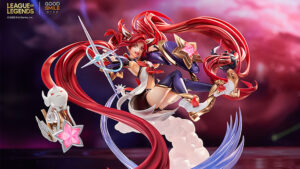 Preorders for this figure are now open until August 25 at 1 p.m. GMT+8 at Good Smile’s online shop.

Another first-gen Star Guardian, Lulu, is getting her own special edition figure in this collection. It displays the yordle and her magical medium, Pix, on a mini stand. The figure comes with a free Summoner icon that you can equip in the League of Legends client. 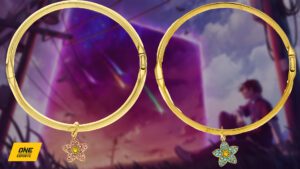