Six more years of Faker? Count us in! 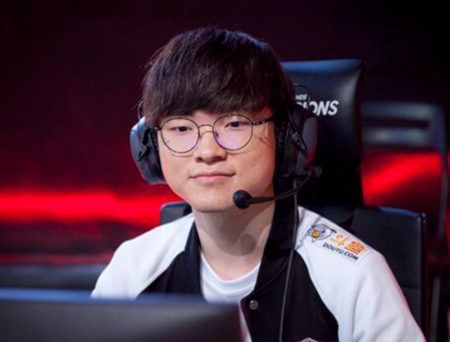 South Korea’s military service has always been mandatory for its male citizens with a standard age requirement, but a certain bill might soon change the rules of the enlistment process.

Democratic Party Representative Jeon Ki has proposed a bill which postpones military enlistment until participants reach 30 years old. It targets cultural artists like BTS and even esports superstars like Lee “Faker” Sang-hyeok who have made a significant impact in the country’s global identity. With the bill in mind, the government wants these Korean icons to continue their legacy in putting a good image for the Land of the Morning Calm.

Now 24 years old, this means the T1 star player can continue his career even until the year 2026 where the League of Legends World Championship would have already entered its 16th season. Additionally, Faker’s player and part-owner contract with T1 expires this 2023.

The three-time Worlds champion will have plenty of time to bag another trophy should this bill turn into a law. Faker, or any other person recommended by Korea’s Ministry of Culture, Sports and Tourism, would have to personally apply for postponement according to Naver.

The current law requires all male citizens between 18 to 28 years old to enlist for military service to be rendered for at least one year and nine months. Certain individuals can apply for postponement such as high school students or Olympic athletes.