Tears of Themis is an adventure of hearts and wits. 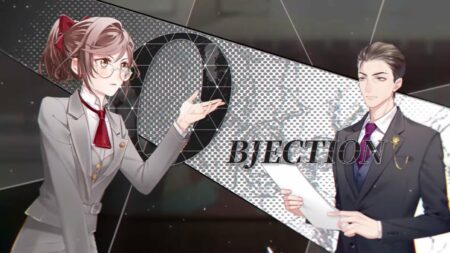 Chinese video game developer miHoYo has been working on a game title that combines romance and mystery in a dating sim.

It offers players a chance to investigate rooms, find clues, analyze crimes, and most importantly present themselves in front of a courtroom, pretty much like Capcom’s Ace Attorney series.

The plot revolves around a young lawyer from Themis Law Firm. As the protagonist of Tears of Themis, she is tasked to improve the city by solving crimes and exposing illegal acts. Surrounding her colorful life are four handsome men working in different fields. 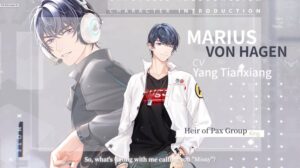 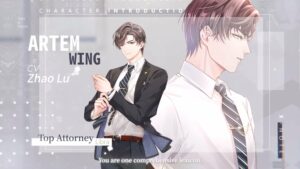 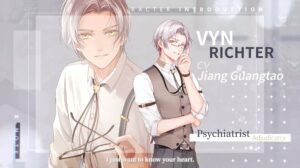 Players can sign up for the Tears of Themis Closed Beta here. A total of 20,000 players on Android and iOS will be randomly chosen to participate in the CBT. The sign-up will be open from April 19 to May 5, 11:00 p.m. GMT+8.