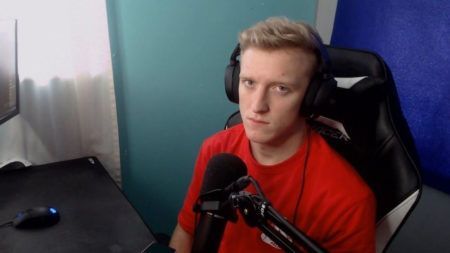 The details of the contract do seem quite accurate to Tfue’s original complaint. His base salary is just US$2,000/month with half-yearly reviews that can result in either an increase or a decrease, of up to 25% “at [FaZe’s] sole discretion.”

The contract was signed on April 27, 2018 for a six-month term, however, a clause states that after six months, it will automatically extend for another 36 months, locking Tfue in until October 2021.

You can read the full contract for yourself here.