They also offered him a deal where they would take nothing. 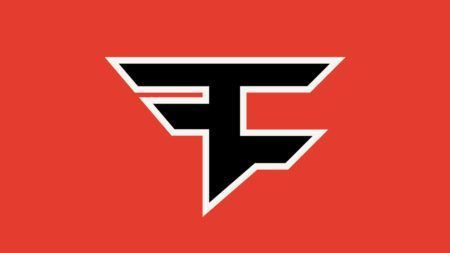 FaZe Clan has released an official statement regarding the ongoing contract dispute with their disgruntled online talent, Turner “Tfue” Tenney.

FaZe Cbass claims that when Tfue signed with FaZe Clan back in April 2018, it was handled by a legal team under different management.

He also explained that negotiations regarding a new contract fell through, due to unclear motivations. FaZe allegedly offered Tfue a deal that would pay him “seven figures a “ and a deal where “anything [Tfue] made under any situation he could keep, and [FaZe] were gonna take 0%”.

While FaZe Clan continued to try to re-negotiate with , they added that it became clear to them that “his clear intention was to leave, that’s very difficult”. There may be some truth to this as YouTuber, Keemstar, claims that brother, Jack Tenney, messaged him telling him that Tfue has plans to create his own esports organization.

CBass also clarified on the community outrage regarding the Support-A-Creator code revenue split within Fortnite’s item shop. The leaked contract showed a 50-50 split when it comes to in-game items, which refer to the “application of the FaZe logo or brand in a video game.” Tfue was signed in April of 2018, while Epic announced Support-A-Creator code in October of 2018.

As to why FaZe didn’t just release Tfue after the dispute became public, CBass said that FaZe’s fans had invested plenty of time, effort, care and love into the relationship they had created with the streamer.

“When Tfue first signed with us, he was under a starter agreement, he wasn’t the everyone knows now,” said Lee Trink, FaZe Clan CEO.

Trink further explained that FaZe Clan was not the first organization Tfue has signed with and then mentions FaZe’s own timeline of negotiations with Tfue dating all the way back to September 28, 2018, where they sent the first revised version of a contract.

The FaZe CEO finally concluded that the organization had not collected any money from Tfue from prize pools and YouTubem except for brand deals which they “only took 20%”.

You can watch the full statement below.