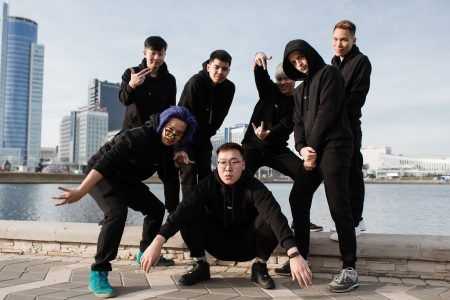 Reality Rift’s CEO Ilya Vlasov shocked the Southeast Asian Dota 2 scene when he announced that the organization’s Dota 2 division had been shut down. According to Vlasov, there were three reasons as to why the organization decided to drop its Dota 2 roster.

First was travel restrictions which resulted in difficulties for the team’s management and training challenges for its players. Due to the COVID-19 global pandemic, Reality Rift’s players have consistently encountered problems traveling back and forth from home to Reality Rift’s team house in Malaysia.

The team has had to room together for six months and be stuck in the team house for quite some time. Meanwhile, Reality Rift’s management, which is based in Singapore, “can’t be with the team to make sure that all processes work properly,” explained Vlasov.

Next was the issue with the 2019-2020 DPC season being put on hold due to the COVID-19 pandemic. With no Minor and Major events being played, Vlasov surmised that the team’s key motivator is the official season.

“After praising third-party tournament organizers that have kept the Dota 2 scene active after Valve postponed the Dota 2 season,” Vlasov observed, “If there is no official season, there is no real motivation, despite many saying that a professional player must be trying to win every game as hard as possible.”

The organization invested a full year into the development of its Dota 2 roster, with plans in place to start monetizing the team in their second year by funding them using the Reality Rift Arena in Singapore. But, due to the COVID-19 pandemic, Reality Rift faced budget constraints, because its arena had to operate at 25% capacity after being forced to shut down for almost four months.

Despite Reality Rift’s decision, Vlasov mentioned that they may potentially return in 2021. In the meantime, both Wong “NutZ” Jeng Yih and Lee “kYxY” Kong Yang are effectively free agents from September 1. While Ravdan “Hustla” Narmandakh and Vincent “AlaCrity” Hiew Teck Yoong are still under contract, on the other hand, Reality Rift is open to discussing “potential opportunities” for both players.