Natsumi, Bok, and ninjaboogie team up for new Filipino squad

Will this be the next great Filipino Dota 2 squad? 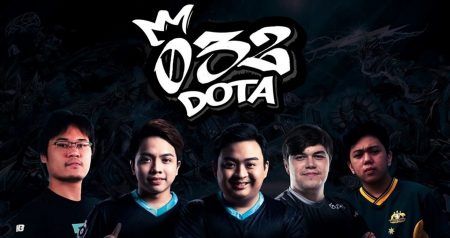 The 032 lineup will be rounded out by newcomers Nikko “Nikko” Bilocura and Matthew “Matthew” Trinidad, who will be the team’s midlaner and position 4 support player respectively.

The three established players on the roster will also retain their former positions, with Natsumi as the hard carry, Bok as the offlaner, and ninjaboogie as the position 5 support as well as captain.

All of the players on the 032 lineup notably hail from Visayas, one of the three main island groups of the Philippines. Its name is also a reference to their area of origin, as 032 is the area code of Cebu, the most populous city in the region.

032 will also be the second Visayan squad to come out of the Philippines, with the first being Team Adroit.

“Long wait is finally over! Another powerhouse Bisaya team is making its way into the upcoming DPC season. A team composed of a veteran captain, 2 SEA Games Gold Medalist and 2 promising young players. The team is hoping to incorporate the Bisaya passion with high-level plays,” 032 said in a statement.