OMEGA League will return for a second season in October

Can Secret defend their title? 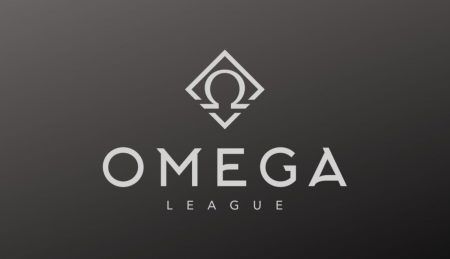 WePlay! Esports and Epic Esports Events have announced that the recently concluded OMEGA League will return for a second season in late October.

Season 2 of the OMEGA League will run from October 28 to December 13. While it will once again feature two divisions, Immortal and Divine, the event will now be focused exclusively on the EU/CIS region.

The number of participating teams in each division has also been reduced from 12 to 10. In line with this change, the event’s group stage format will now be a full round-robin with all teams in one group.

The winners of the play-in stage will advance into the Lower Bracket of the Playoffs, while the ninth and tenth-placed teams of the Immortal division will be relegated to the Divine division.

“The first season of Omega League has proven the chosen format to be a success and we have improved it even further for the entire Dota community to enjoy. We can’t leave the teams with no competition and the fans without their favorite show, so the tournament must go on! I want to thank our partners — the strongest teams of Europe and CIS — for their trust. Can’t wait to see you soon, Dota 2 fans!” said Epic Esports product director Mark Averbukh.

With both The International 2020 (TI10) and the Dota Pro Circuit (DPC) delayed until next year, the OMEGA League has thus far proven to be a worthy substitute for top-tier competition.

The league’s first season notably peaked at over 400,500 viewers, according to data from Esports Charts, the most of any non-DPC event this season.