It could have been worse. 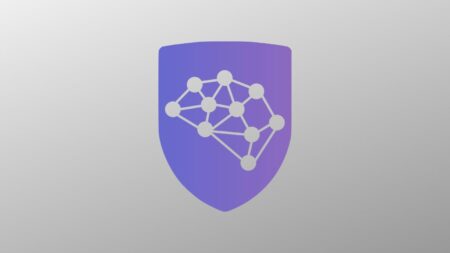 Ukrainian organization Mind Games is getting off to a bad start at the ESL One Stockholm Major.

Three players did not receive their visas in time, which meant they were unable to arrive in time for the tournament, ESL announced today.

This was in spite of “previous confirmation of approval” for their travel permits. The team had less than 10 days from qualifying for the tournament to the processing of their applications.

Since they were unable to show up, the team will receive a forfeit loss for their first series in Group B against Thunder Awaken. Fortunately, Mind Games had to play just one series—most teams played two, which meant they could have found themselves heading into the second day with two default losses.

Mind Games is still trying to get to the Stockholm Major

Despite the setback, the Ukrainian team is still trying to get to Stockholm.

“We will continue to work with the team and provide updates on the situation,” ESL wrote.

While day one is a wash, day two sees them playing against Gaimin Gladiators and TSM. Since they are in Group B, they will also play at a later timeslot—which hopefully gives them more time to arrive and prepare for their series.