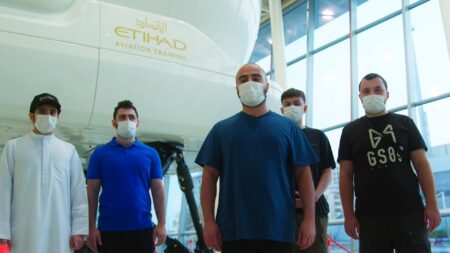 The org is still waiting on Maroun “GH” Merhej’s test results, it announced yesterday. The team’s illness has led to their series in the DPC Europe 2021/2022 Tour 2 Division I against Gaimin Gladiators initially slated for March 22 to be postponed.

This is the second series to be postponed in the DPC WEU Tour 2, after OG and Team Liquid’s series was rescheduled following the discovery of a gamebreaking neutral creeps bug.

Gladiators co-founder, Heklr, said that DreamHack “took too long to make the decision” after Nigma Galaxy notified the TO ahead of time.

“It was known yesterday and they only notified everyone a couple of hours before a game,” Heklr wrote. “No consideration.”

“Would be unfortunate if we are sick during our next game, but we can always postpone it,” Melchior “Seleri” Hillenkamp, captain of Gaimin Gladiators, wrote on Twitter.

The captain said that the problems weren’t with Nigma Galaxy, and that he “always enjoy playing” against them, but the lack of communication from the tournament organizer, DreamHack.

“I have to clarify that I have zero issues with Nigma Galaxy,” Seleri noted. “The issue I have is that we hear from a player first that it might be postponed instead of the TO.”

Ben “Noxville” Steenhuisen, a Dota 2 esports statistician, wrote that other teams, including Team Liquid and Team Secret, had to play with sick players in the last season with the same tournament organizer.

“This isn’t flaming Nigma or something,” Noxville wrote. “All the regions should be consistent on this matter, and consistent across all teams in those regions.”