Pedro Pascal is looking more rugged than ever. We finally know what a fungi-infested zombie would look like in real life.

Naughty Dog’s hit video game series The Last of Us is getting a television adaptation set to air on HBO. The series will follow the iconic duo of Joel and Ellie as they travel across the post-apocalyptic United States.

Here’s everything you need to know about the Last of Us HBO TV series, including its story, release date, and cast.

What is the Last of Us all about? 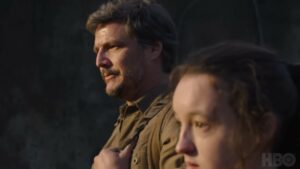 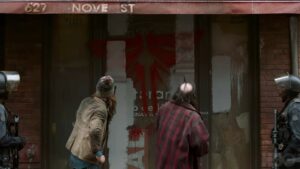 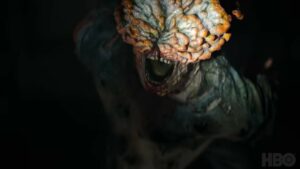 The Last of Us is an action-adventure game series developed by Naughty Dog and published by Sony Computer Entertainment.

The main protagonist Joel is tasked with escorting a teenage girl named Ellie across the US. The duo fights off various enemies throughout their journey, such as a militia group called the Fireflies and cannibalistic creatures infected by a mutated fungus.

The HBO series adaptation features a few names from the original development of the game. Creative director and writer Neil Druckmann will be co-writing the first season with Craig Mazin, best known for creating the miniseries Chernobyl. Composer Gustavo Santaolalla will be in charge of the show’s score.

HBO confirmed that Kantemir Balagov will be in the director’s seat for the pilot episode.

The series will also take some liberties in its cast. In addition to pulling familiar characters from the game, HBO will also add two new characters, Marlon and Florence, into the mix.

Release date of the Last of US HBO TV Series

The series is slated for a January 15 release on HBO Max. The first season will consist of ten episodes.

Characters and cast of the Last of Us 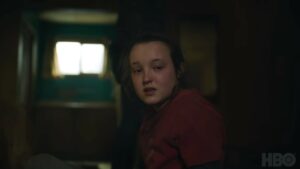 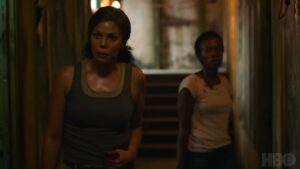 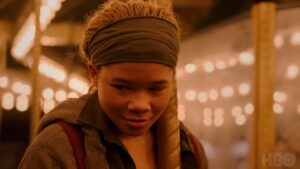 Here’s a complete list of all the characters and the acting cast of the Last of US HBO TV series: