You can learn how to play it while you wait for The Last of Us Part III. 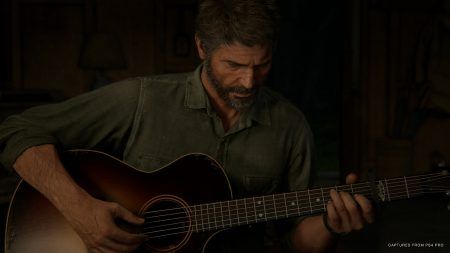 Naughty Dog’s survival game The Last of Us Part II is finally live worldwide, and to celebrate, Sony has released an official merchandise collection that includes two limited-edition guitars.

The first is the Taylor 314ce Guitar, a limited-edition 1:1 recreation of Ellie’s guitar, which is given to her by Joel at the start of The Last of Us Part II.

The guitar has a beautiful two-tone sunburst pattern and the distinctive moth inlay on the fretboard.

The second guitar is the GS Mini Guitar, which has a black finish comes and displays Ellie’s arm tattoo design on the guitar’s body.

The official merchandise collection also includes items like mugs, tees, journals, backpacks, and even a Sherpa jacket as a homage to the game’s initial setting in Jackson, Wyoming.

She comes with some of the weapons from the game, including a bow and arrow, a gun, and a brick. 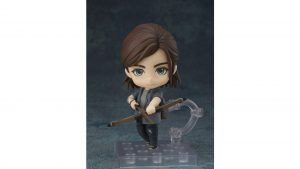 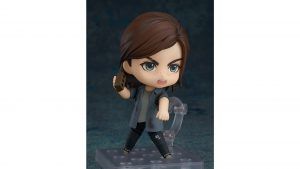 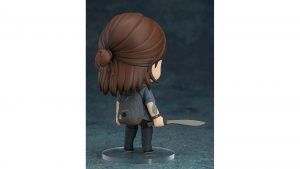 This Ellie Nendoroid costs US$54 with taxes and shipping included according to the PlayStation blog post.

Fans can now pre-order this cute figure in time for its worldwide shipping come December this year.