A live-action Resident Evil series is coming to Netflix 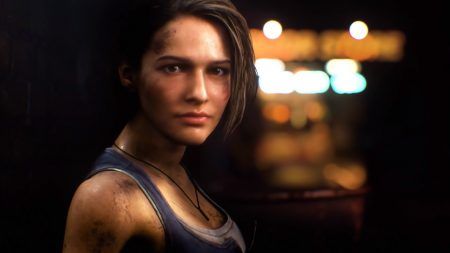 The streaming platform has already put some seasoned TV veterans on the series. Andrew Dabb, who’s known for his work in the Supernatural series, will be writing the eight-episode season while Bronwen Hughes of The Walking Dead will be directing the first two episodes.

The series will be produced by Constantin Film, the same film company that created the six live-action RE films. The entire film franchise had a box office of US$1.2 billion, making it the top-selling movie franchise based on a video game.

As for the story, Resident Evil will stray away from its usual in-game protagonists and focus on a two-timeline story about the Wesker sisters, Jade and Billie.

The first timeline will document their move to New Raccoon City with their father who could be tenured antagonist Albert Wesker while the second timeline will take place over a decade into the future where Jade struggles to survive in a world infected by the zombifying T-virus.

Though Resident Evil has no release date as of now, the Netflix exclusive is bound to captivate franchise fans and zombie horror enthusiasts in its first season.

READ MORE: A Dragon’s Dogma anime is coming to Netflix this September