The game’s latest legend will be called Octane. 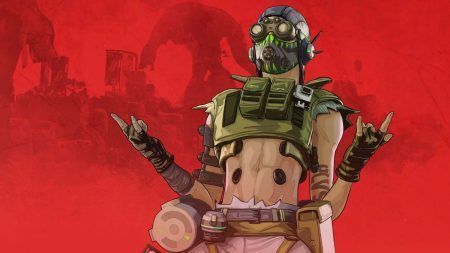 An accidental update to the Origin distribution platform earlier today has revealed that Apex Legends’ newest character, Octane, is set to arrive alongside the game’s first battle pass.

The banner image featuring Octane has since been taken down however, with Respawn community manager Jay Frechette later taking to the Apex Legends subreddit to say that the update will not be coming out today.

In any case, the Apex Legends Battle Pass — which also signals the arrival of Season 1 for the game — adds new weapons and “unique loot.” The update on Origin revealed that the Battle Pass will be available for 950 Apex coins or about $10.

Frechette also commented on recent leaks and data mines that revealed 10 new characters making their way to Apex Legends soon, saying that “finding this stuff by no means confirms that it’ll ever come out.”

According to the community manager, official details on Apex Legends Season 1, Battle Pass, and the new character will be released “very soon.”