League of Legends: Wild Rift is a confirmed title at the 31st Southeast Asian Games

The SEA Games esports titles have been announced! 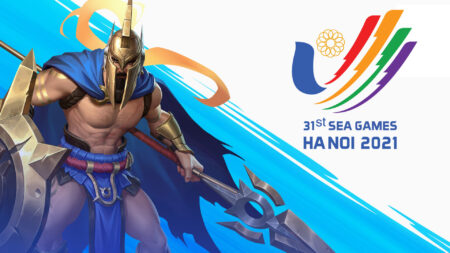 The Head of the 31st SEA Games and the 11th ASEAN Para Games, and the Minister of Culture, Sports and Tourism of Vietnam, Nguyen Ngoc Thien, has officially signed the list of esports to be included in the upcoming SEA games.

League of Legends: Wild Rift is a confirmed title at the 31st Southeast Asian Games, to be held in Hanoi, Vietnam in 2021. Wild Rift will have a male category and a female category.

Previously, esports made its debut at the 2019 Southeast Asian Games held in the Philippines. The titles included were Dota 2, Starcraft II, Hearthstone, Tekken 7, Arena of Valor, and Mobile Legends: Bang Bang. A total of six nations competed in the esports category, with the Philippines winning three gold medals, Thailand winning two, and Malaysia winning one.