Valorant patch 3.05 brings a lot to the table. Valorant patch 3.05 is finally here, and it’s time to try out Fracture!

The patch also includes major nerfs to Killjoy and Raze, the return of Immortal rank tiers, and adjustments to Valorant’s rank distribution.

On top of the new Valorant patch 3.05, their brand-new Spectrum bundle with popular music artist Zedd will be available in the in-game store along with the brand new Episode 3 Act 2 Battle Pass.

The game developers acknowledged that Killjoy’s Turret already has a lot to offer as it provides information, chip damage, and a powerful slow.

This ability is more impactful during pistol rounds because it can stop pushes effectively when placed at a distance, and Riot Games wanted to tone down the Turrent’s effectiveness against rushes.

Boom Bot is great for clearing spaces and getting information, on top of dealing a lot of damage. Players couldn’t just ignore an incoming Boom Bot because it could one-shot them if they had light shields.

Riot Games wanted to give players more counterplay options against the Boom Bot by reducing its overall damage, while making it more affordable for Raze mains each round. 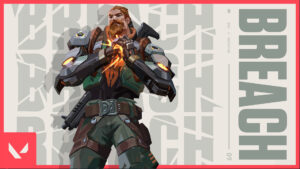 These three abilities are now more effective because they can remove even more agent abilities off the map.

Valorant will have a Fracture-only queue that will be available for two weeks. This will allow players to practice the new map in an unrated mode setting before it is added to competitive play.

After that, the map will enter other modes, including competitive.

Fans who are looking to get a better understanding of Fracture can check out our beginners’ guide, Sage wall guide, controller smoke guide, and map callout guide.

Valorant has brought back the Immortal 1, 2, and 3 rank tiers. With the return of the tiers, they’ve updated the ranked grouping restrictions. Diamond ranked players will be able to queue with Immortal ranked players. 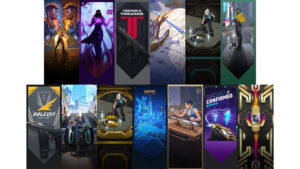 Last but not least is the new Episode 3 Act 2 Battle Pass. Players who purchase the Battle Pass will receive a three percent boost towards Battle Pass tier progression for all matchmade games until the end of Act 2.

The bonus experience is not retroactive, so players who get the Battle Pass early will be given access to the most amount of experience.

All the information regarding Valorant patch 3.05 can be found on Riot Games’ official Valorant website.