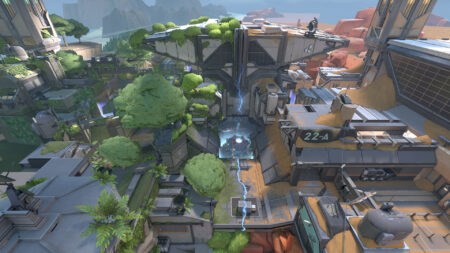 Fracture is Riot Games’ new Valorant map, the seventh since the game’s debut in June 2020. The map will be released alongside Valorant patch 3.05 which is now just a few weeks away.

The game developers have released details about Fracture’s unique layout and features that make it different from all the other maps in Valorant.

What fans can expect from Fracture, the new Valorant map 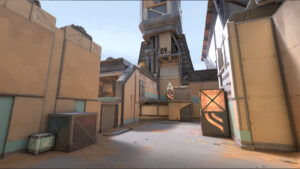 The game’s map developers revealed that Fracture will have an H-shape layout with a visual split down the middle that reveals contrasting landscape designs. Defender Spawn is located in the middle of the map. 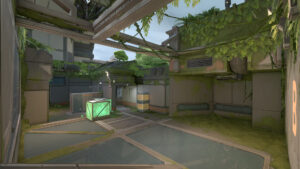 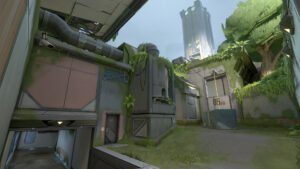 One side showcases a desert-like wasteland, while the other utilizes an abundance of greenery. The general ambiance hints at a post-apocalyptic theme, which is vastly different from the visuals of previously released maps.

The map will also feature long ziplines which connect routes underneath it. Similar to other maps, eagle-eyed fans can expect to spot tie-ins to Valorant lore, including the game’s first-ever interactive, narrative objects. 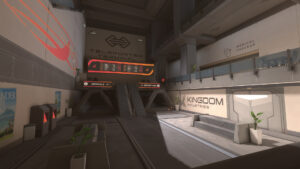 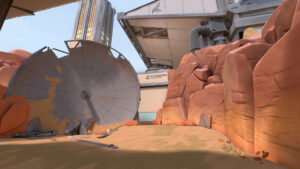 Fracture expands on the mirrorverse narrative, which was unveiled in the Duality lore cinematic. The new Valorant map will expose fans to the Mirror Earth Kingdom, a clash between two worlds.

READ MORE: How to get free Valorant Points from Riot Games