This Battle Pass is going to take you places! Are you ready to discover more world cultures in the Valorant Episode 4 Act II Battle Pass?

The upcoming Battle Pass (BP) features memes, callouts, traditions, and metas that Valorant players are sure to be familiar with. Riot Games wanted to create items that players can use to better express themselves, and hoped to celebrate the concept of coming home.

If you’re on the fence about whether or not you should spend 1,000 more VP, we’ve decided to list down the Battle Pass’ most memorable collectibles. The new BP has something for everyone, from memelords and Valorant lore enthusiasts, to Southeast Asian players who are finally getting their own unique designs. 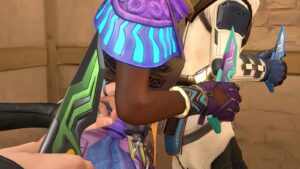 In contrast to grittier skin lines like Reaver and Ruination, the Striker skins are a pastel beauty.

Just as dynamic as the rest, yet more retro and eye-catching, these weapon skins and their variants coincidentally match the color schemes of Neon, Skye, Astra, and Yoru – which has made us wonder if a Valorant idol group is in the works. 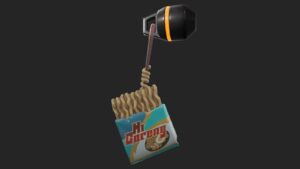 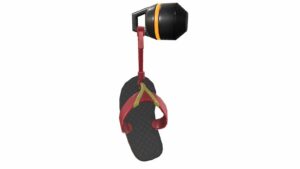 This dish is popular internationally, and we’re sure fans all over the world are picturing a mouth-watering plate now.

The Asian references don’t stop there. Another buddy, the All-Purpose Slipper, warns us that perhaps the deadliest weapon in-game isn’t the Operator or Vandal. Slipper melee, when? 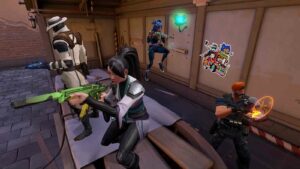 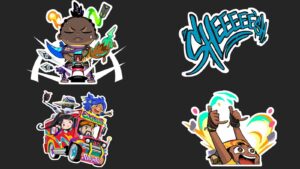 Each time we’re given new spray options, the selection keeps getting better. The Valorant Episode 4 Act II Battle Pass, in particular, has come with some unique selections.

The Hang Loose spray reminds us all to have fun even during the most intense games, while the Pros Don’t Fake spray brings us back to that time when we thought we could sneak a ninja defuse.

The centerpiece of the set is the All Abroad spray which showcases Neon, Cypher, Sage, and Brim on their next adventure, using a Filipino jeepney called the Sprinter. At the end of the day, the truest gifts are the friends we met along the way.

Apologies to all the Judge victims in advance!

The Divine Swine Judge is one of the best BP skins we’ve seen since Valorant’s release, because of the humor that it brings with it. This troll shotgun now comes with its very own troll skin, which features a round and very pink pig flying high in the sky.

Judge abusers will love running down their unsuspecting opponents with this bad boy. We’re also hoping that the gun “oinks” when shot.

The Divine Swine set also includes skins for the Frenzy, Marshall, and Ares. 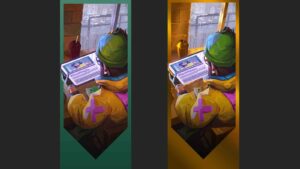 Must-have player cards would include the Unstoppable and Versus series from previous Acts. The upcoming BP may have trumped those cards though, with the newest Home Again player card series.

These artworks feature seven of the Valorant agents spending some well-deserved rest and relaxation in their hometowns. Chamber’s card, for example, shows him enjoying breakfast in the French Riviera, while Brimstone’s card features him catching a baseball game.

Fans will also be happy to find that the devs kept their promise in making sure that Widejoy would live forever in the #SAVEWIDEJOY player card.

The Valorant Episode 4 Act II Battle Pass will be available on March 2, 2022.

Riot Games has yet to announce when the Act ends, but if the previous BP follows the same duration, players will have 10 weeks to unlock all the collectibles.