Get the drop on your opponents with a little recon. Valorant’s agents have been front and center for Riot Games’ push into the competitive first-person shooter genre. Players are now learning more about each agent and how to use them properly.

Redditor, KhigenNA, has spent a lot of time playing Sova, Valorant’s Russian Hunter, and recently posted a video on the Valorant subreddit with some of the best Recon Bolt locations on Haven.

The first shot is at A Site and lands right by the entrance of A Lobby. This Recon Bolt is perfect to spot attacker agents moving towards the A Site. 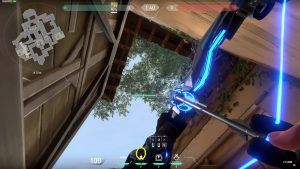 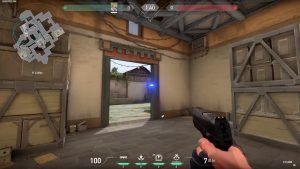 Next was a B Site shot that lands inside the Attacker Side Spawn. This Recon Bolt will immediately catch the entire enemy team if used at the start of the round, but it will also be caught by the attackers immediately. 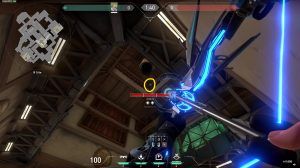 Sova’s Recon Bolt can also be used from C Site towards C Long strategically because of where the arrow lands. Both teams often engage in prolonged gunfights between C Site and C Long. If players decide to shoot an arrow while both teams are fighting, the attacker squad will have to turn around C Long and destroy the Recon Bolt, which will be found at the top of the tree at the end of the hallway. 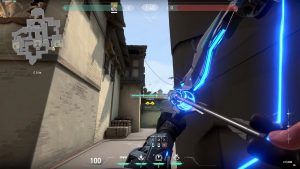 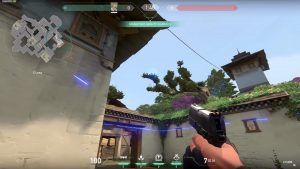 The last two shots can be fired from the same spot in A Garden. The first arrow is perfect for attackers who are looking to push B Site, since it lands from the roof to the back wall of the room. Meanwhile, the other arrow spot will also land in B site, but on the front wall right above the entrance to the room. Valorant is still in its beta phase, but players are already breaking the game down and finding new and creative ways to gain an advantage against their opponents.