The Taiwanese team remained undefeated throughout its tournament run.

The Team Tempest squad, which consists of Hehe, Xargon, Zonda, together with former PUBG  pro player Hsu “KMoMo” Mao-Chun, and ex-CS:GO pro Sheng-Lun “crazyface” Zhang, took home US$3,200 for their first-place finish after beating Team Titanium 2-0 in the grand final.

In Game 1 on Haven, Team Tempest outclassed their opponents by taking a commanding 11-1 lead in the first half of the game, before finishing off the game 13-6. KMoMo played a perfect Cypher as Team Tempest’s C-site defender and was awarded the Game 1 MVP with a 20/13/0 KDA record.

Former Overwatch League pro, Pongphop “MickiePP“ Rattanasangchod, put together some last-round heroics for Team Titanium with his superb Raze play in game two but Team Tempest managed to finish off their opponents with a 13-8 scoreline.

You can watch the full match between Team Tempest and Team Titanium here: 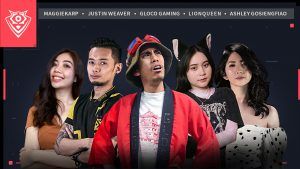 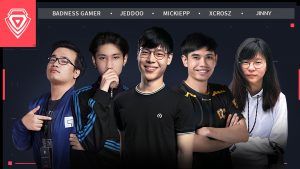 The Valorant SEA Invitational was the biggest Valorant tournament hosted in Southeast Asia to date — with 30 influencers, streamers and pro players from Taiwan, Thailand, Indonesia, Malaysia, Philippines, and Singapore.